how to mend a broken painting

A few weeks ago one of my paintings blew off the wall. It was my favourite at the time (before I’d nailed the whole non attachment thing) and I have to admit there was some weeping. 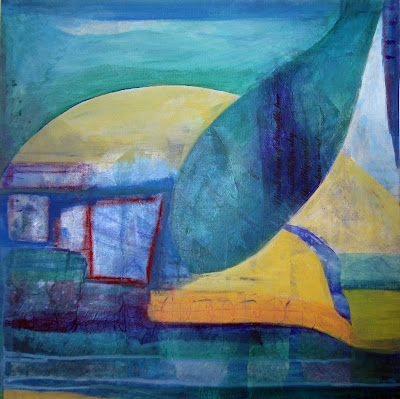 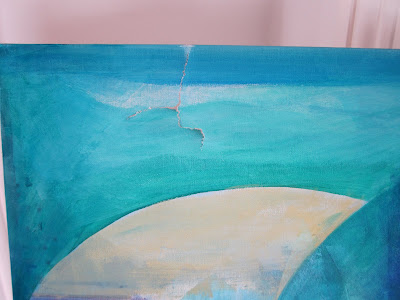 Which was bigger than it looks. And then also this: 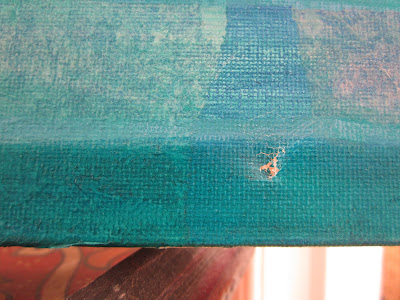 After some wailing on the phone to my teacher (who is not only a Reiki master, Tai Chi teacher and healer, but also a painter – she’s basically me but a million times better), who managed to make me get a grip and DEAL without actually saying that, I went out and bought some duct tape. (I always thought it was ‘duck’ tape, but sadly no.)

I patched up my baby, added some ‘collage elements’ to the front where the holes were, and lo! Just as good as before. Maybe even a tiny bit better. 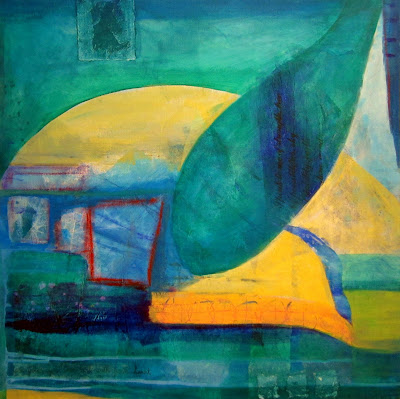 What I love about the whole story is that had it not blown off the wall I might still not be down with the non attachment thing (kind of essential if you ever plan to sell your paintings), I learned a valuable lesson in things taking a different route than I’d planned but still turning out brilliantly, and also I now know about, and own, ducT tape. I believe that’s what they call a win win (win) situation.