My father is a big fan of The Rubaiyat of Omar Khayyam. He can often be heard intoning ‘the moving finger writes, and having writ, moves on‘ with much mirth and in a booming, doom laden voice. 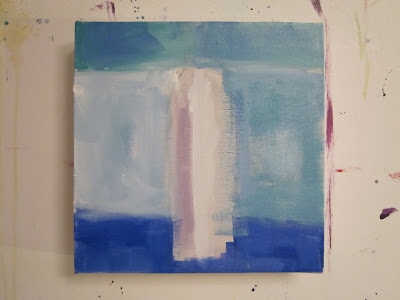 He probably also likes it because there’s a whole chunk in there about drinking, of which he is also a fan. He was a wine merchant for 36 years and I’d be happy to wager there’s nothing he doesn’t know about wine. 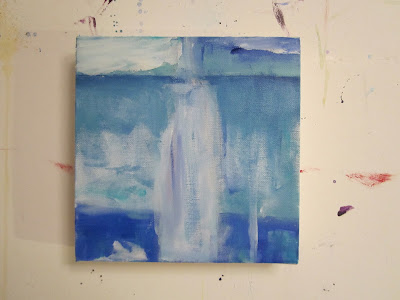 Usually I make him a Father’s Day card; he’s not into presents (unless it’s honey or whiskey, two other key ingredients in his daily life) but he loves something you’ve made. 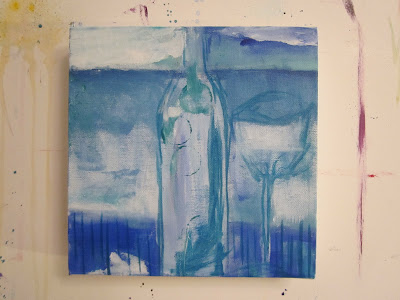 This year in my wisdom, I decided to paint him a Father’s Day present. 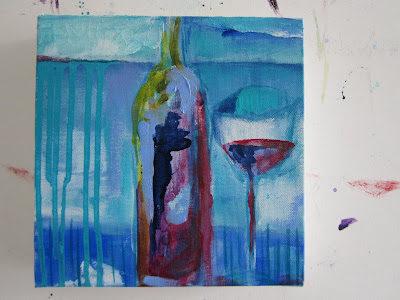 I took this painting (below) by Robert Burridge as inspiration. I kind of didn’t want to admit this (his is about a million times better!) but I also can’t take credit for what is not wholly mine. 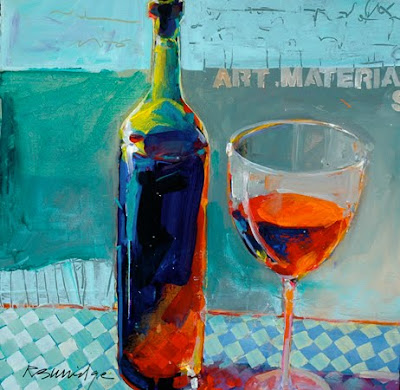 As you can see I’ve gone for slightly less, ahem, realism and detail than Mr B. And to be perfectly honest I don’t feel I’ve done a good enough job, even though I really tried! As you know, I’ve got some artistic struggles going on that I’m dealing with as we speak. 🙂 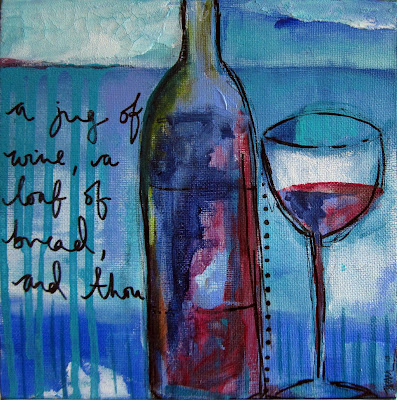 But I think he will like it, if only because I made it. 🙂