The other week I put out to the universe that I would like to know someone who had a dog I could cuddle and walk, and also that I wanted to be where people are not. 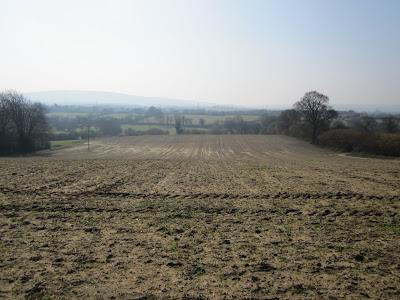 Shortly after, I met Claire, who I mentioned the other day. 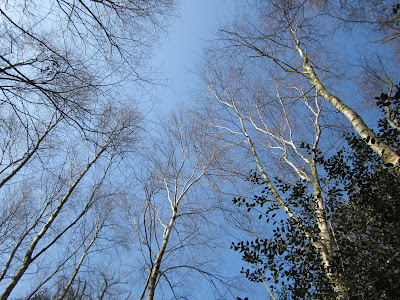 (check it out, actual sprouts growing in a field!) 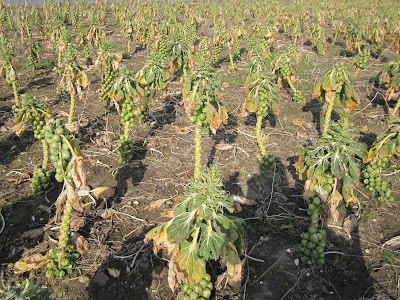 Claire owns a very cuddly dog (Pebble, with the most fantastic underbite; I didn’t think to ask for a comedy dog but I love the twist!) who needs walking. 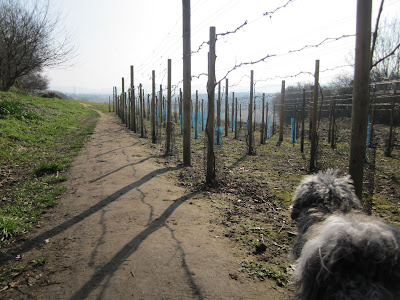 She lives in a village just outside Brighton and there is plenty of walking to be done where you meet almost no one. Magic. 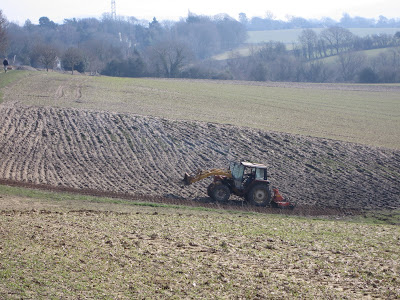 Yesterday was my first dog borrowing session, which happily ended with home made leek and potato soup and a long discussion about art. 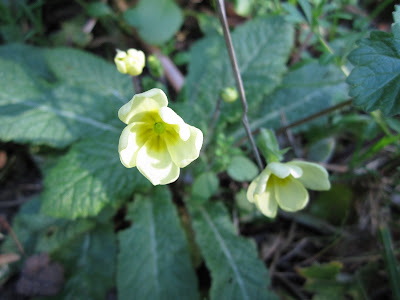 It also included a sighting of two wild rabbits and some geese, which to a city girl such as myself was VERY exciting. (As were the sprouts.) 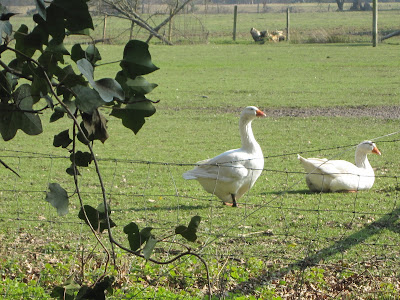 Unfortunately having only two hands and a dog, bag, coat and camera in them, I was unable to get shots of the rabbits before they buggered off, but I think we can safely say we’ve all seen those before. 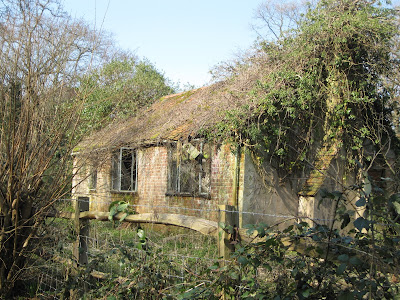 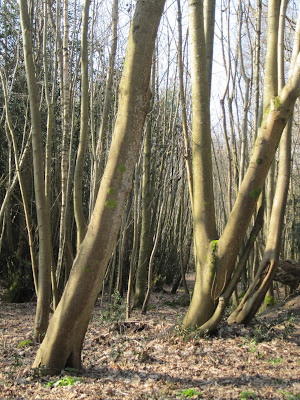 I have also started a new painting. This is EXTREMELY personal, but I am showing it because I want a record of the progress, and because it’s very significant. Without going into excruciatingly tedious (for you) detail, I’m doing a lot of inner work on myself. This has two (well three actually) strands to it which really come to the same thing; massive internal shifts as I shed old programmes and ways of thinking/believing/being and become the ‘new me’ ;), who is lighter, happier, more creative, and has infinitely more to offer the world.

On Monday I had a very unusual experience, which involved the emotional equivalent of a cyclone passing through my body, involving sobbing and gasping and a feeling of relentless and unbearable grief, leaving me exhausted and fragile, but better for it. Something shifted for sure. Something was released actually. I don’t know what and it doesn’t matter. But it came from a very very deep, old place and I am lighter since it left. 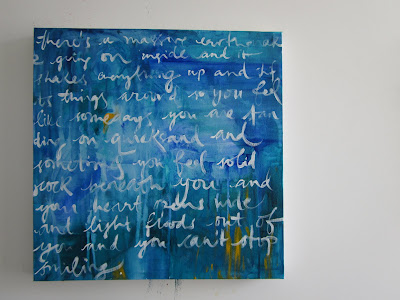 So anyway, before the emotional hurricane, I started a new painting, and was moved to write all over it. I didn’t put too much thought into what I wrote, just did it and left it. When I went back to it after the meltdown, I had basically written what had then happened. So that was interesting. I don’t know what’s going to happen next (with the painting or the internal shifts) but that’s partly the point. We shall see. I’m as in the dark as you!