how to make cards from your art

Should I admit that I sort of stole this idea? 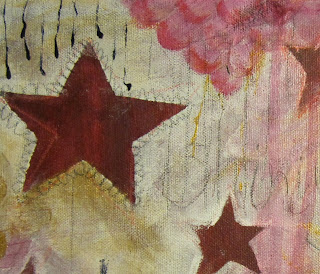 Probably not but I have now so I’ll show how (might as well run with it now I’ve started!). I saw this star card by Jennifer Mercede 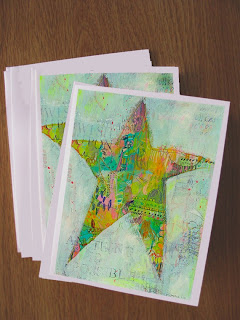 and I really liked the idea of Christmas cards made in the style of my actual work, rather than something random which looks nothing like I did it. (And also which involves no pesky lino cuts!) 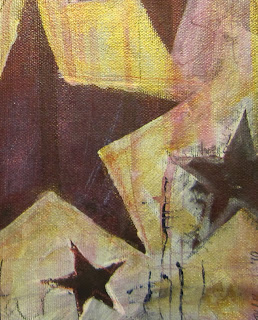 So I decided to paint a whole piece and then scan it and crop different sections out to make cards. 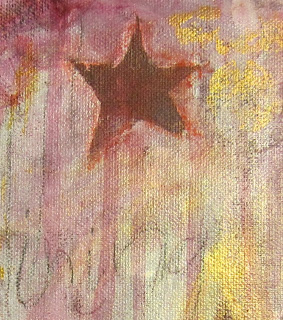 I used one of my old paintings in red from when I did the Julie Pritchard online classes and cut out some different sized star shapes quite roughly, which I then used as templates, and painted white all around. 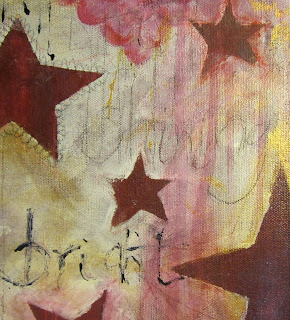 Then I just played! 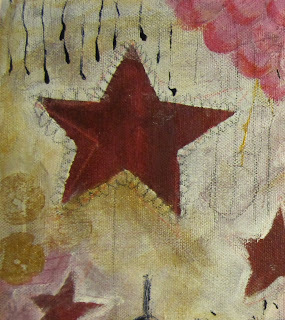 The scanner was not playing along so I just photographed it instead, which still seems to have worked. At least this way I’m not cutting up the original. 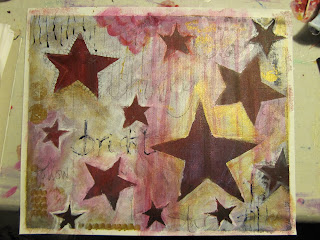 So I’m much more pleased with these than with my first card(s)! 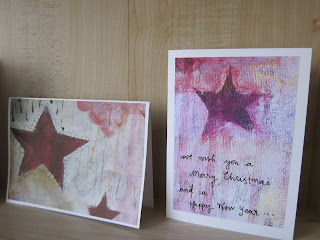 They look like mine. I’m pondering over embellishments but will probably just leave them as is. 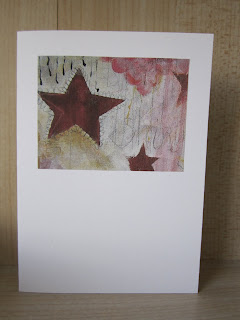 Apologies in advance if you know me and end up with one of these as a total non surprise! 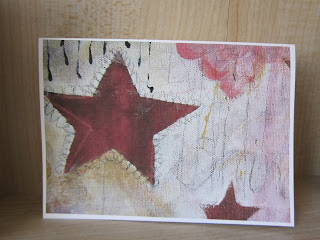